What is the best bite? A float dipping? An alarm screaming or a quiver crashing round? All very welcome but maybe not as sweet as the limp length of fibreglass hanging from the rod tip in front suddenly springing into life. Like a puppet on a string dancing, only this time line not string is being pulled and a fish is in control straightening the swing tip with such gusto that the reel handle has no option but to spin. Little wonder I smile every time this occurs and a successful strike is made, reinforcing that the swing tip supplies my favourite bite of all.

I had arrived at the mature gravel pit the evening before to prepare the pitch. Wielding a rake I cleared a strip of Canadian pondweed starting at the marginal shelf drop off to a point 10 yards out. Suitably pruned whilst ensuring a wall of vegetation remained on each side to give my quarry, bream, confidence to move close in. A banquet then needed to be laid for this greedy shoal fish and while I couldn’t ignore pellets, brown crumb groundbait laced with sweetcorn and dendrobenas was also added in equal measure. With each ball landing with a crash on the surface so my confidence grew that the fish would arrive to investigate during the cover of darkness and be in a feeding orgy by daybreak. To maximise my fishing time in this period the tackle also needed to be prepared in advance.

I had chosen the swing tip primarily for the enjoyment factor as over my angling career the catch at all costs attitude had been slowly matched and surpassed by a need to enjoy every part of the trip and not just the end result. The tactic however could still be as effective as it was fun especially in this swim where the bream would feed just out of comfortable float range but not too far to need anything more than a lob. Expecting big fish the rod had plenty of backbone and, of course, a facility to screw in the swing tip. The mainline was a robust 8lb that would cope with both the environment and the regular casting I expected to be doing. A paternoster with an open-end feeder was the terminal arrangement teamed with a 6.4lb-fluorocarbon hooklength and an ESP rig boom to prevent any chance of a tangle. 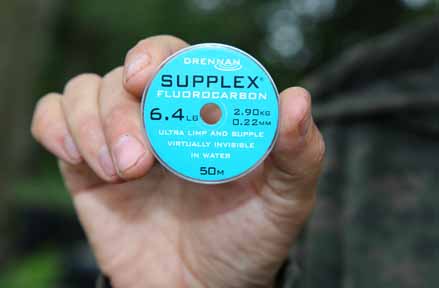 At the other end was a rather meaty size 10 Kamasan B983 but this would be balanced against a big cocktail bait. Staying with the traditional theme a lobworm tail and a single kernel of corn seemed a rather fitting offering come daybreak. 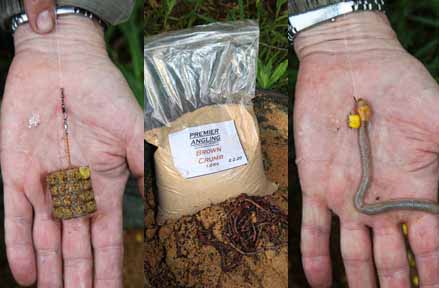 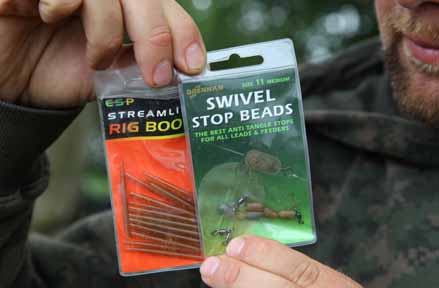 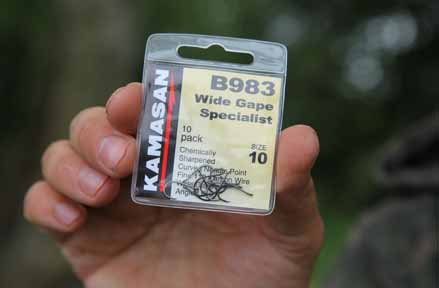 Satisfied I had done all I could it was time to feed myself via a disposable BBQ and a sizzling steak, enjoyed as swifts and swallows performed an aerobatic display over the pit. A perfect scene, only bettered when a bronze back and fork tail rolled 15 yards behind the feed as twilight saw me erecting the bedchair. They were on their way and as I slept under the stars I knew their confidence would grow.

I find getting up before a cockerel’s first call far easier and pleasurable when sleeping outside and on this morning I had the added bonus of rolling fish being the first thing I saw on opening my eyes. No wonder the morning coffee was drunk at a pace and then, eagerly, removed the hook from its keeper, broke a worm in half and impaled the tail via the bleeding end before tipping with sweetcorn. The lid of the bucket had done a good job keeping the moisture in the groundbait with only a hand, dampened in the margins, needing to be whisked through it before it was ready to be stuffed into the open end feeder. Finally, after all the preparation and hours of waiting it was time to fish! 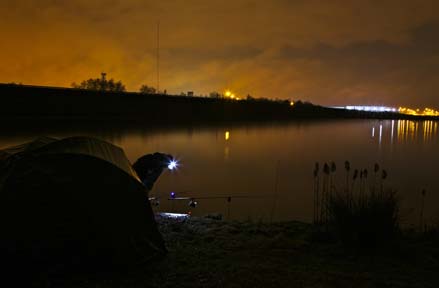 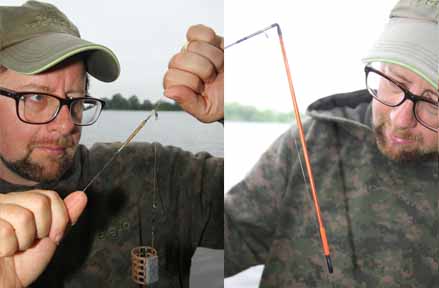 Casting with a swing tip need not lead to crack offs if you remember it’s a lob with a long drop creating a gentle arc of carbon rather than an abrupt punch. So my lazy action was deliberate as was the almost immediate feathering of mono off the spool given I didn’t need the rig to travel very far. Holding the rod in a high position I felt the feeder down until I got a hard touchdown transmitted into my hand, and then I pushed the carbon up to the spigot under the water helping the sink the mainline. Now I needed to set the indicator which was in a more acute position than if I had been using a quiver. If the rod was the small hand of a clock 2 was perfect for me to see the ‘swing’ and I then set the tension with the reel handle so the tip just started to lift off the water’s surface, a movement now in either direction couldn’t be missed. 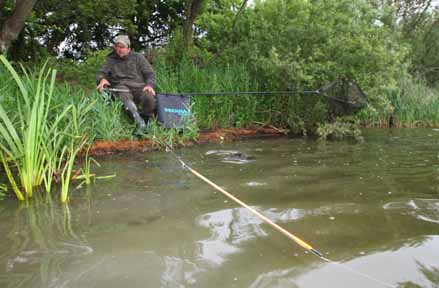 There are many joys to a summer morning that few non-anglers get to enjoy and the swing tip ‘talking’ to me only added to a burning horizon and the deer drinking in its glow. With each lift I needed little imagination to envisage the mainline riding over the backs of big bronze dustbin lids as they sifted the lakebed. It was an absolute joy and more than once I needed to remember the bream angler’s mantra of sitting on your hands. They were still feeding of that I was certain but I needed to be patient, which is never easy, with 10 minutes of line bites. A sharper pull was to be the first of many rewards this morning followed almost immediately by the swing tip levelling out and the reel handle spinning. Yes without doubt this was the best bite in angling! 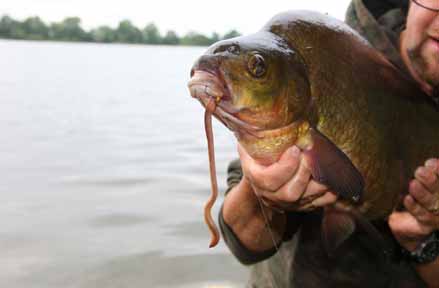 1. Your cast should be a gentle lob with a long drop.
2. Position the swing tip at 2 o’clock under just enough tension to lift off the water.
3. In extreme underwater tow a tip weighted with lead wire wrapped around the stem may be necessary.
4. When bream fishing sit on your hands until a very positive bite occurs.
5. Another great cocktail that has been forgotten is flake and maggot.